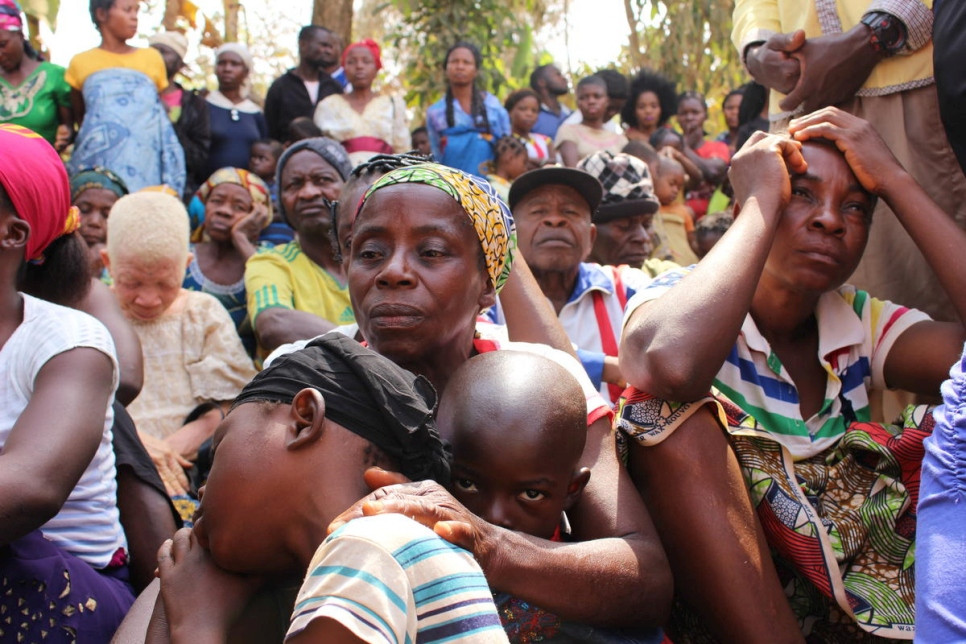 “Inclusive dialogue involving Anglophone separatists is the only sustainable solution to the violence causing the unacceptable loss of innocent lives in the Northwest and South West regions of Cameroon,” say the superiors of the Jesuits of Africa and Madagascar.

We, the Jesuit Superiors of Africa, representing all Jesuits in Africa, are deeply concerned about the violence and the loss of human life in the North West and South West regions of Cameroon. We join the Catholic Bishops of Cameroon and across the world, human rights groups and several other concerned bodies and individuals in condemning the Cameroonian government’s continuous use of force as well as the violence perpetrated by militia groups that have led to the loss of innocent lives.

We received with great sorrow another heart-breaking news of more than thirty people reported dead and their homes burnt. It is further disheartening that among the dead, there are at least ten children and several pregnant women. These are conservative figures of the massacre that happened in the North West region of Cameroon, in the locality of Ngar-buh close to Ndu in the Donga Mantung Division on the 14th of February 2020. This, unfortunately, is only another blot in the litany of killings and torching of villages that have been going on unabated in Cameroon since the recent crisis began in 2016.

In his message on the 53rd World Day of Peace celebrated on January 1, 2020, on the theme: “Peace as a Journey of Hope: Dialogue, Reconciliation and Ecological Conversion,” Pope Francis insists that “our human community bears, in its memory and its flesh, the scars of ever more devastating wars and conflicts that affect especially the poor and the vulnerable.” It is gratifying that the African Union (AU) Heads of State and Government two weeks ago announced as its theme for this year: “Silencing the Guns by 2020”, which is a follow up to a campaign it began in 2013 to end all conflicts and violence in Africa by 2020. The Jesuit Conference of Africa and Madagascar (JCAM) through its Panafrican Justice and Ecology Network is looking for ways to collaborate intimately with these efforts by the AU in order to accelerate action for peace and justice all across Africa.

We, therefore, call on President Paul Biya and his government to go beyond repressive measures and take responsibility in order to find more lasting solutions to the crisis through mediated talks. Inclusive dialogue involving Anglophone separatists is the only sustainable solution to the violence causing the unacceptable loss of innocent lives in the North West and South West regions of Cameroon. One such opportunity for genuine dialogue supported by a group of Catholic bishops from around the world is the Swiss initiative which seeks to include separatists groups for a lasting solution to the crisis. We highly urge all parties to take part in these talks to give a chance to lasting peace. We further call on the Government of Cameroon to ensure the respect of human rights and freedom of expression and manifestation.

Finally, we insist with Pope Francis that the humiliation, trauma, and injustice suffered by innocent victims in war cannot end when the search for peace is fuelled by “fear of mutual destruction or the threat of total annihilation. Peace can be achieved only on the basis of a global ethic of solidarity and cooperation in the service of a future shaped by interdependence and shared responsibility in the whole human family of today and tomorrow”. 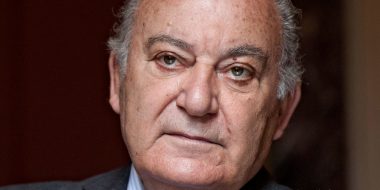 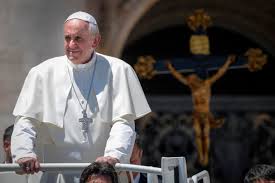 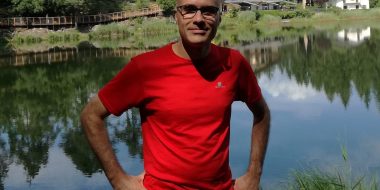 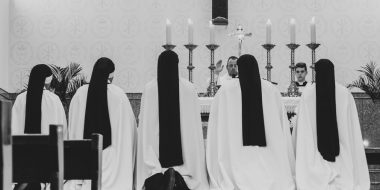 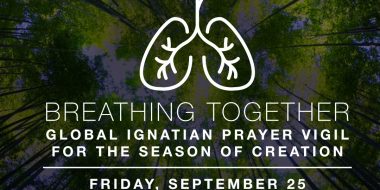 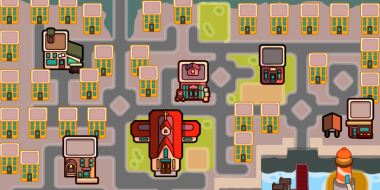 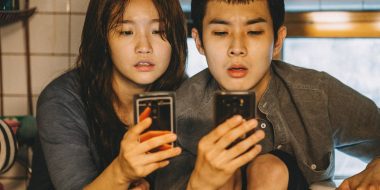